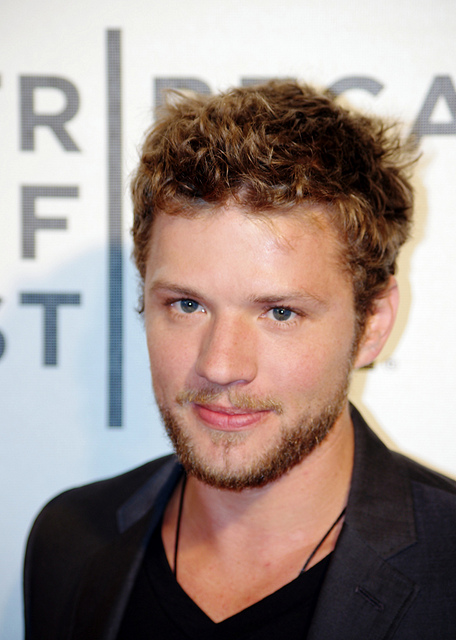 How Much Does Ryan Phillippe Weigh?

How Tall is Ryan Phillippe?

Mathew Ryan Phillippe is the name of a popular American actor who kicked-off his acting career in 1992 with the character of Billy Douglas in the ABC series One Life to Live. Since then, he has appeared in more than thirty movies, a fifteen odd television ventures and a couple of music videos. He is best known for his roles in the movies Gosford Park and Crash.

Throughout his more than two decades long active acting career, the 40-year-old actor has bagged half a dozen awards and a dozen of nominations on a variety of categories. He has recently made his directorial debut with the 2014 release Catch Hell. Ryan has also been the co-screenwriter of the movie along with Joe Gossett.

Ryan Phillippe has transformed from a skinny boy to a handsome hunk with a striking physique. The actor follows a diet which holds a high protein and low carbohydrate balance. He eats five to six times a day and his means include lots of fresh fruits along with vegetables. Ryan strictly avoids refined sugar and trans fats. He has quit smoking a couple of years ago. The actor was previously reported to turn into an alcoholic and a chain smoker to get older looks.

For more than a decade, Ryan has been consistently working out with the help of the same trainer. The actor includes a variety of stuff in his workout schedule making it a quality blend of weight exercises, cardiovascular ones and plyometrics. He starts with a couple of miles running on treadmill, followed by some Swiss ball crunches, dumbbell bench press, plyometric push-ups, barbell and jump squats, hanging leg raises, wide grip pull-ups, close grip chin-ups and some other stuff.